Over a year and a half ago, mankind would have never imagined encountering such a baffling and widespread medical emergency, when nights and days of global population squeezed through an unexplainably strained series of mental and physical threats.

Affecting the everyday life of a common man, the global pandemic dragged the sustenance of several communities into a dearth. Uncertainty makes even the present more obscure than before. It was inevitable that several vulnerable sections, mainly comprising the women and children, were going to be affected in correlation to their social standing.

CASA has dedicated decades of restless endeavour in curbing the malpractice of child labour in the Southern part of the country, especially Tamil Nadu and Andhra Pradesh. After retrieving the children from the demonic clutches of labour, we re-formulate and re-establish the bond of their formative years with education. Somewhere, this avenue of exploring dreams without pain or exploitation succeeds in forbidding the tiny steps from pre-maturely entering any forms of labour again.

Since the real world is not returning to its old normal any sooner, we can’t resume physical classes at the Bridge Course Centre. But when there is a will, there is a way. And to ensure that we are supported enough to walk up the way- we need your contribution

CASA is going to provide the batch of 2019-20 with smartphones and shift the education procedure at the Bridge Course Centre to the online mode.

To make online education accessible to the budding generation, we need to first bridge the digital divide by providing them with smartphones.

Contribute to Digitally Empower the Future of Our Nation. 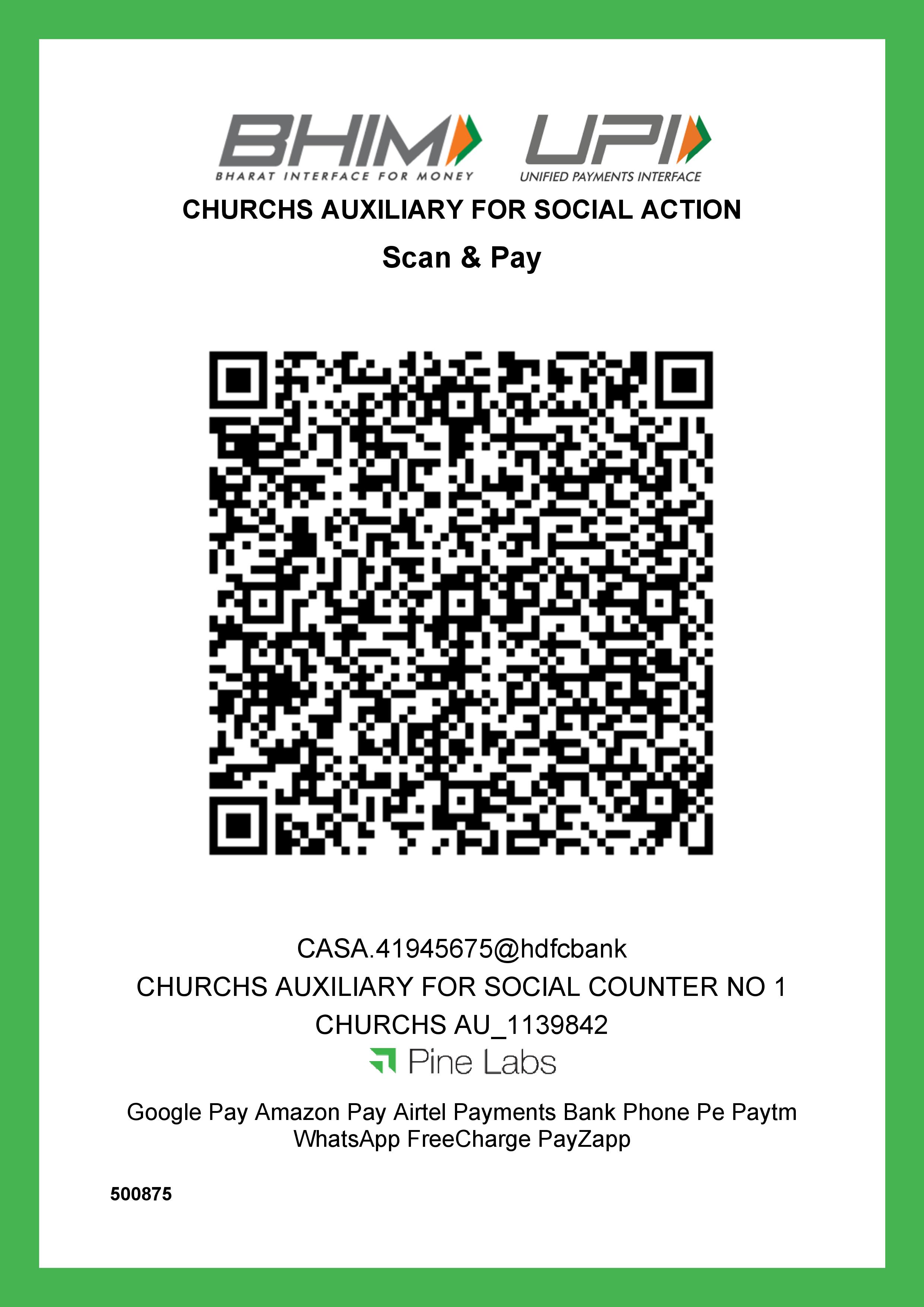 Get inspiring stories about our mission, stay up-to-date on the latest news, and find out about ways you can make a difference.